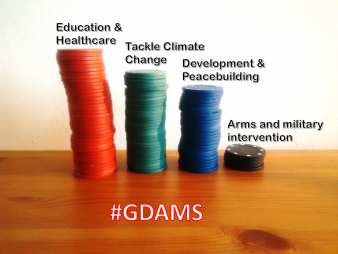 The United Kingdom is now the fifth highest military spender in the world with an annual budget of £48 billion.  How would YOU allocate this money to make the world a safer place? Go to the 2018 on-line survey  and share link with others!

Take Action Think the government has its spending priorities wrong? Let them know!

What if the United Kingdom took real action to tackle the biggest threat we face: climate change? Shift  arms to renewables.

Sign the petition to Boris Johnson and stop UK  arms exports to Saudi Arabia. The UK has continued to support Saudi air strikes in Yemen and provide arms despite overwhelming evidence of repeated breaches of international

Find out more about this project and join the conversation 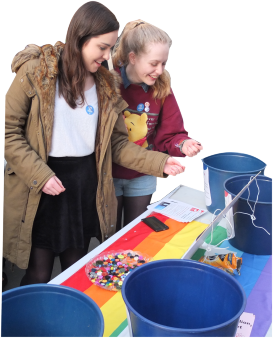 Do you work with young people?

Find out how they would vote with these education resources. 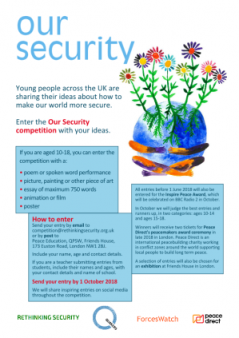